Matt and Caitlin Bellina, advocates for “Right to Try” — a policy that saves terminally ill patients, including Matt

Americans for Prosperity empowered Matt and Caitlin to tell their story, and build a movement to advocate reform

The Right to Try Act was signed into law in 2018, which helps terminally-ill patients get access to potentially life-saving drugs. This case study describes how Matt Bellina and Stand Together fought against partisan gridlock to pass the Right to Try legislation.

After serving as a U.S. Navy pilot, Matt was diagnosed with ALS, a progressive nervous system disease that robs people of the ability to walk, speak, or eat. There’s no cure, but there are experimental drugs in development. Matt Bellina needed access to those drugs to have any shot at spending more time with his wife, Caitlin, and their three children.

But those drugs were not yet approved by the Food and Drug Administration. It can take seven to 10 years of clinical trials to get FDA approval, yet ALS patients die an average of two to five years after diagnosis. Access to experimental drugs could save many lives.

The average number of months it takes a person to die from a terminal illness. They can’t wait for drugs to be approved.

Matt and Caitlin fought for that access, which is called “Right to Try.” But partisan gridlock stopped Congress from changing the law: Neither side wanted to give the other a win. So the Bellinas turned to Americans for Prosperity, part of the Stand Together community, and partners, such as the Goldwater Institute, for help.

Their story was devastating. Our community believes that health care should increase access to the treatments patients need — especially when it can save their lives. We also knew that 85% of Americans support changing the law to help people like Matt and Caitlin. Americans for Prosperity resolved to help them make “Right to Try” a reality.

Signatures gathered over the years by Matt and Caitlin in support of giving terminally ill patients the right to try drugs that could save their lives, without FDA approval

Organizations from across the ideological spectrum united to advocate reform

The Bellinas partnered with Americans for Prosperity, part of the Stand Together community:

Matt Bellina was dying. Telling his story may have saved his life. He’s the reason Right to Try passed.

It worked. Matt and Caitlin’s story helped catalyze a movement, showing Congress that passing “Right to Try” was the right thing to do. Today, “Right to Try” is the law of the land.

It’s a huge win for everyone with terminal illnesses, and all those who could develop them in the years ahead. Matt Bellina is a case in point: After the bill passed, he immediately started experimental treatment — and his condition improved. He’s still alive and spending time with Caitlin and their kids.

“[We’re] forever grateful of your help in our fight.”

What You Can Do to Support Right to Try

Learn More: Explore how we’re working with a diversity of partners to reimagine health care and improve access for all.

Get Involved: Find out how you can support people like Matt and Caitlin Bellina — and transform health care itself. 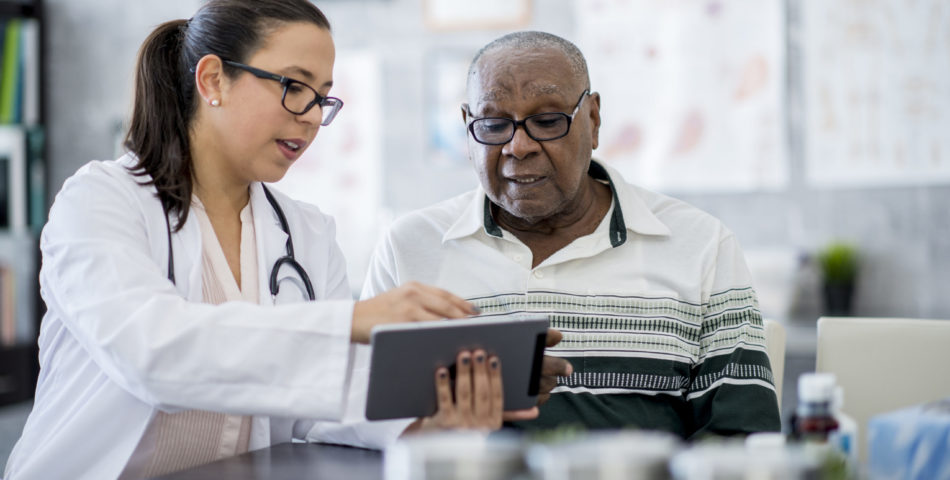 Reimagine Health Care
New nationwide campaign aims to allow more patients to access care — and it’s working
America’s medical professionals are on the frontlines of the COVID-19 pandemic, working tirelessly to treat countless patients around the country. Now more than ever, they need greater flexibility to deliver care to those who need it.  More Reimagine Health Care
Foster youth help drive vaccine rollout in California
iFoster co-founder and its chief executive, Serita Cox, tells the story of her team’s vaccine support strategy and explains why community-led efforts are essential for public health. More
Turn your passion into impact.
Tackling complex problems alone can be challenging. Get inspiration and insights from leaders on the frontlines of change by signing up to receive exclusive and education content from these changemakers! Become a part of our empowering network of innovators today! Sign up today for our newsletter for changemakers.