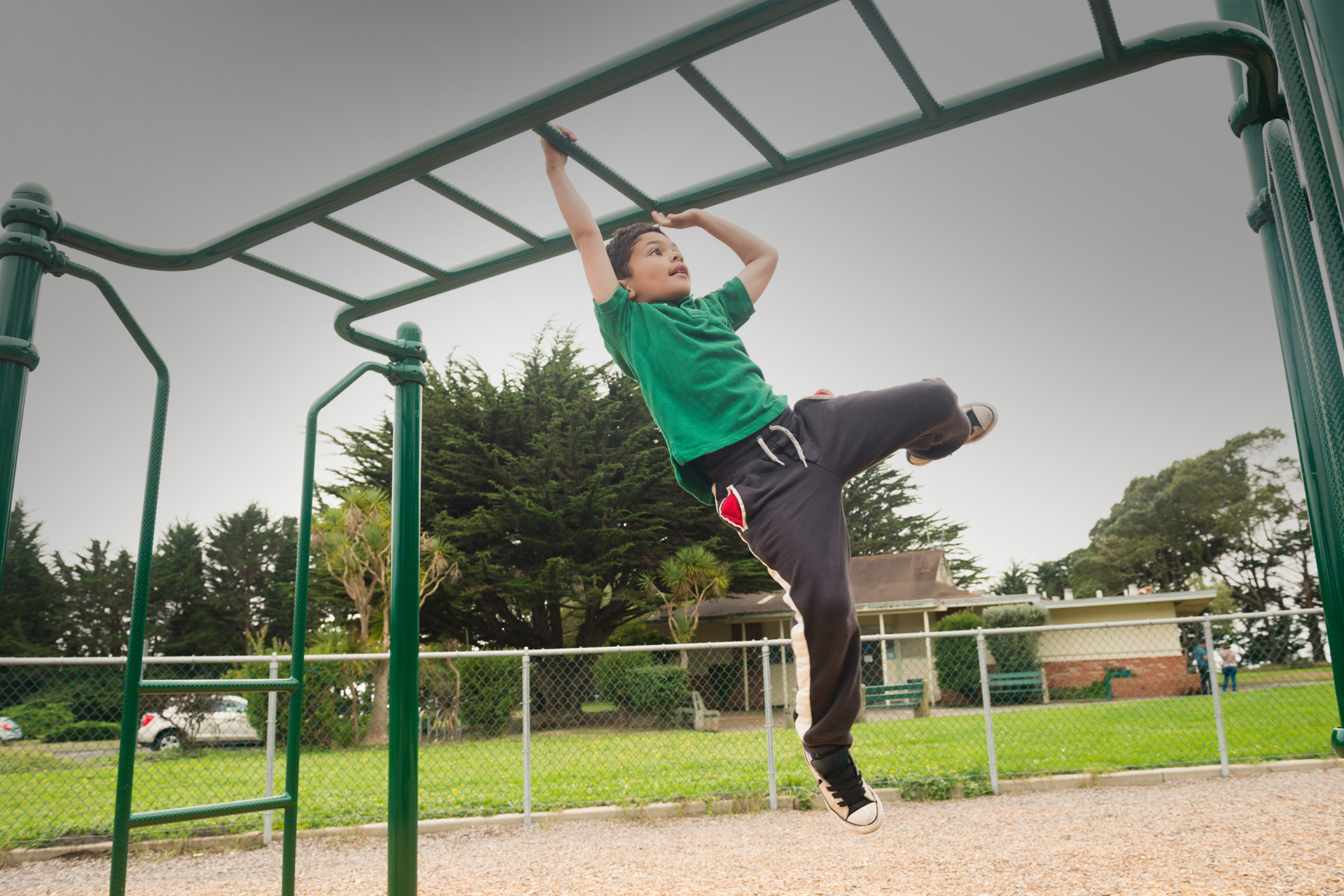 From police misconduct to overstretched, under-resourced police departments, it’s clear that the status quo of policing needs to change. The way in which fines, fees, and forfeitures are enforced often disproportionately affect people of color and can create a vicious cycle of incarceration and poverty, escalating tension between police and the communities they’re sworn to serve.

Police are routinely tasked to perform duties outside their core functions of solving crime, serving the community, and protecting public safety. The current culture of policing often lacks transparency and accountability, eroding trust between police and the public. It’s time for change.

While there are a multitude of changes that should be implemented across policy, practice, and culture in policing, here are two legislative policy reforms that can have a big impact for community members and improve relationships with law enforcement.

Law enforcement departments and the justice system often collect significant revenue from fines, court fees, and traffic tickets. Stand Together’s Director of Criminal Justice Reform, Brianna Nuhfer, explains the issues with current fines and fees policies: “Police are often deputized to go and make arrests for people who haven’t necessarily committed a violent act or broken a law — they just have unpaid traffic debt and that has accrued to the point where there’s a warrant out for their arrest.”

This can lead to unnecessary arrests and weaken trust between communities and police. Fines and fees aren’t only an issue in urban areas. They’re also a problem in small towns and rural areas where municipal budgets rely heavily on traffic fines.

Arrests resulting from unpaid fines and fees can also create lifelong barriers to opportunity. A person released from the prison system faces a host of complications upon release, from finding employment to securing stable housing. On top of that, they can also face crushing debt from interest on unpaid court fees. These fees are intended to help states and localities meet budget deficits, while people with criminal records struggle to regain their footing — or worse, get sent back to jail when they can’t pay.

Focusing resources on making arrests for unpaid fines or fees can distract officers from their core mission of keeping communities safe. An emphasis on fines and fees also decreases the time that police departments could spend training officers and preventing serious crime. Instead of the status quo, government should remove these negative incentives and directly fund law enforcement at an amount adequate to allow police to focus on higher priority initiatives that promote public safety and build community relations.

Civil asset forfeiture is the practice by which law enforcement can seize an individual’s property and keep it solely on the belief that either the property was 1) used in the commission of a crime; or 2) was derived from criminal activity.

A fundamental problem with civil asset forfeiture is that people in American courts are considered innocent until proven guilty, but your property isn’t. When law enforcement considers property to be suspicious and seizes it, the owner must go to court and prove that it was not connected to a crime in order to get it back.

Civil asset forfeiture happens across the United States, and most states allow police departments to keep all or most of the proceeds from forfeited property. As with fines and fees, law enforcement departments rely on money from forfeitures for funding. It’s another incentive that reduces the time and energy officers have to give to public safety and serious crime.

Even if they do not charge someone with a crime, under these policies, officers still can seize people’s property. This can mean a crushing loss of savings, and even more debt if innocent individuals have to fight for their property in court.

The Stand Together community’s policing reform initiatives include working to end law enforcement and the justice system’s reliance on fines, fees, and forfeitures. To do this, our community supports efforts that create new practices, such as allowing individuals with financial hardships to go on payment plans and creating alternative methods of payment like community service. Additionally, we support efforts that would require a criminal conviction prior to being able to forfeit property, or require money to be directed towards a general fund to remove profit incentives for officers.

By addressing these policies, we can build a culture of greater transparency and accountability among police, and in turn, more collaboration and trust between communities and local law enforcement.