Want to Make Change? Get Loud.

In 2006, Scott Strode launched The Phoenix, a nonprofit that uses exercise and community to help people overcome substance use disorder.

Even in the early days, Strode knew he wanted to scale the foundation nationwide. But the nonprofit wasn’t growing at the speed he had envisioned.

The problem was clear: The foundation was too quiet about how truly special the program was, and the solution was to get loud.

The louder they got about The Phoenix, the more attention they drew from people who believed in it. Making noise enabled the foundation to connect with the right donors and supporters at the right time.

Today, The Phoenix is in over 30 states and 93 communities, and they’re just getting started.

Strode’s best piece of advice when it comes to scaling a nonprofit nationwide?

“You’re going to encounter these times when things get really tough and you’re not going to believe it’s possible to do what you’re trying to accomplish. I’d encourage you just to step back and reconnect to the why. The word will get out and the numbers will grow.”

“Before you know it, it will reach across the country.” 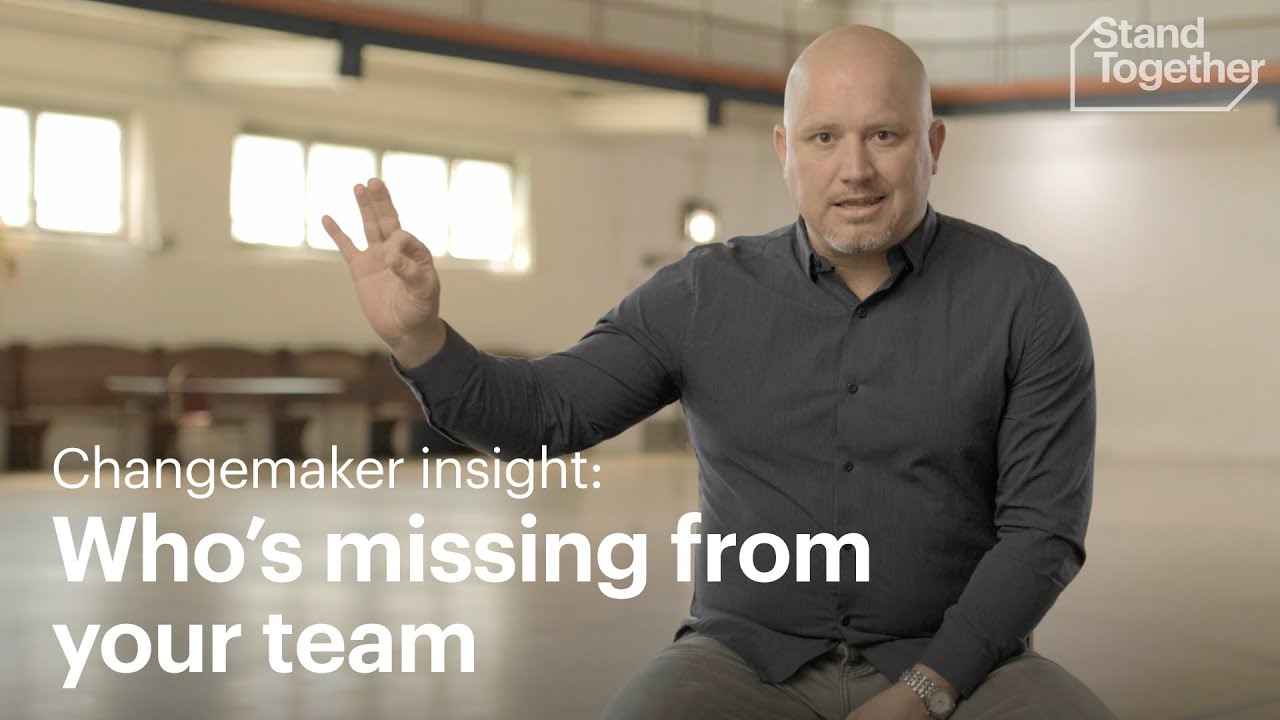 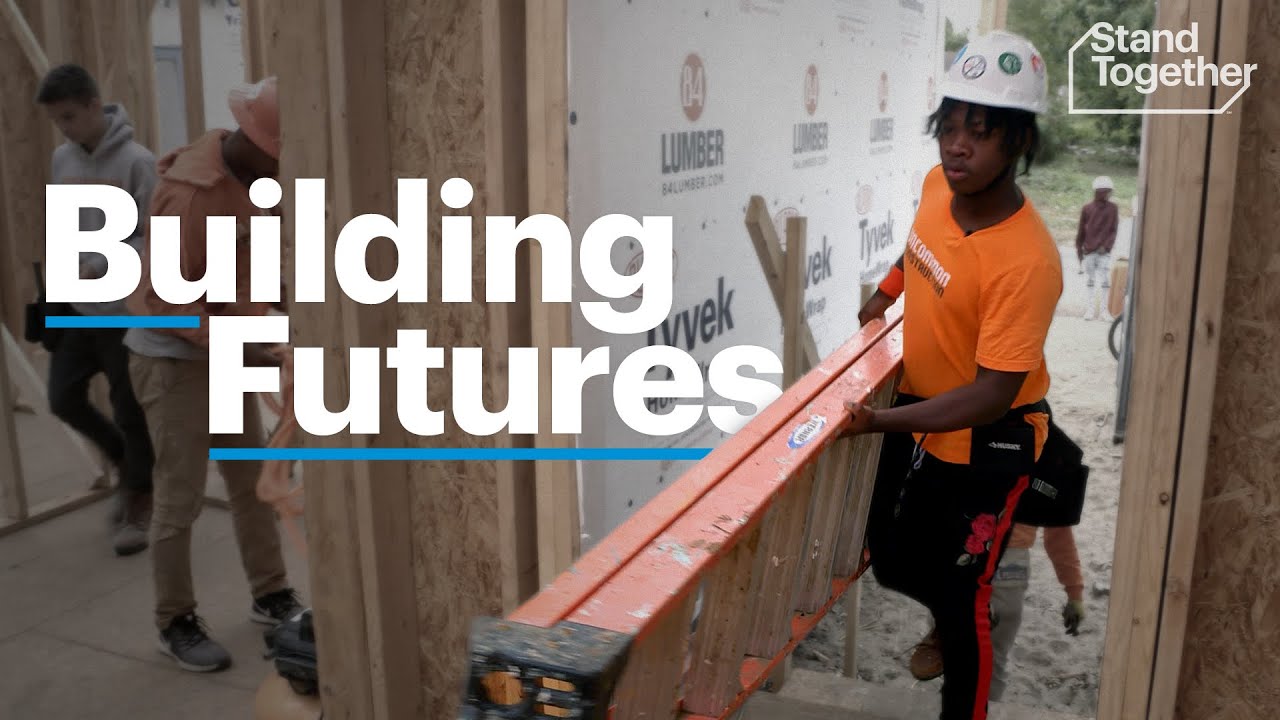