We don’t have to choose between welcoming immigrants and securing our borders. Our partners are showing we can do both.

Immigration has been broken for decades. Reform is blocked by partisan extremes, drowning out the common-sense middle.

Immigration has been an unsolvable problem for 35-plus years. But the Stand Together community has a plan to change that.

We’re working with partners to clear the path to historic reform — creating a better immigration system and making America stronger, welcoming, and safer.

Immigration was key to America’s past progress. It’s just as important for our future success.

The last time Congress passed major immigration reform was 1986. Since then, our country’s immigration system has grown more dysfunctional. Attempts to fix it have failed.

Dreamers at risk of being deported, even though they were brought here as kids

Reform hasn’t happened because the debate is dominated by two extremes. One side calls to stop enforcing immigration laws. The other calls for a total crackdown. Meanwhile, tens of millions of immigrants are being blocked from contributing to America, hurting all of us.

The extremes are drowning out the majority. A record 77% of Americans see the benefits of immigration. People want a system that’s welcoming and secure. They know we can do better. Stand Together is showing how.

We partner with a diverse group of allies to show the benefits of immigration and break through the noise to build a better system. Our efforts prove that stifling immigration fails the country, while empowering immigrants to work with Americans helps all of us succeed.

Businesses and cultural leaders calling for reforms that strengthen America

Our partners come from all walks of life and every part of society. The building blocks for reform are everywhere — in our neighborhoods, churches, schools, and companies — and we’re finding and combining them to build a movement.

The road to reform is long, yet Stand Together and our partners have already helped drive significant progress toward a better immigration system.

Our partners have helped defeat policies that reject the national consensus on immigration, like the federal travel ban and the separation of families at the border. And together, we’re showing lawmakers that reform is possible, and people want it, now.

Organizations united in calling for reform

Meetings with congressional leaders over the last five years

We’re committed to getting reform across the finish line, as fast as possible. The extremes are still loud, but the majority is getting louder by the day. Along with our partners, we’ll continue to amplify it.

Immigration reform is closer than at any point in 35 years. Chef Pati Jinich partners with Stand Together to release recipe e-book
The new e-book, “The Stories of Our Table”, celebrates the culinary contributions, stories, and life lessons of immigrants in this country. More 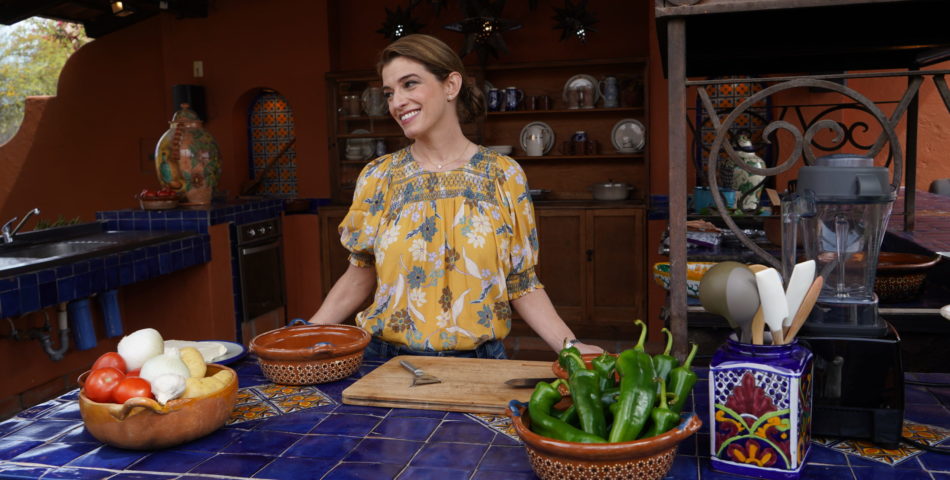 Please complete the form below.