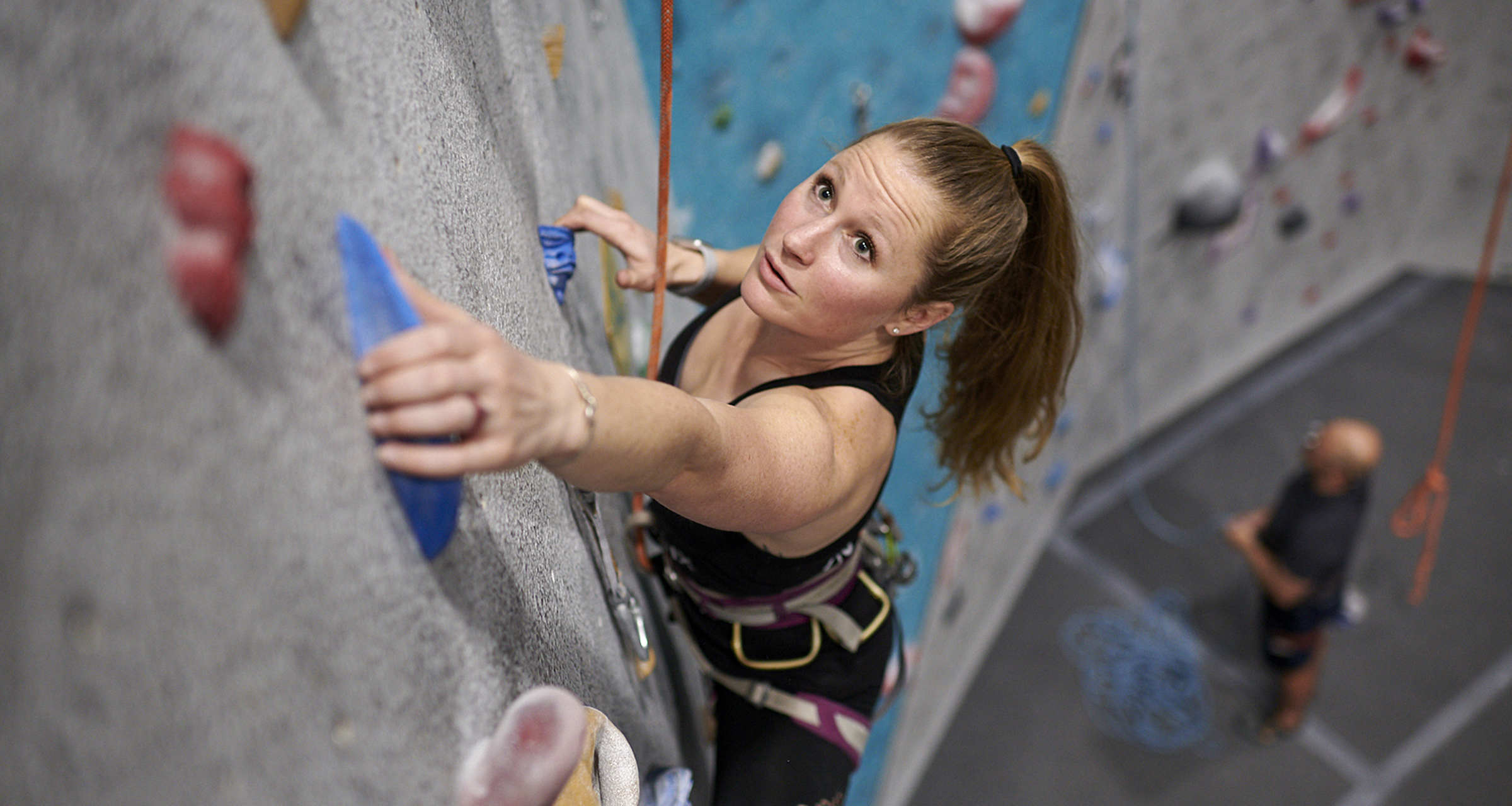 Case Study: How Scott Strode of The Phoenix is Rethinking Addiction Recovery

Scott Strode, founder of The Phoenix, a nonprofit that combines fitness and community to help people overcome addiction

At least 23 million people struggle with addiction. Most attempts to help them aren’t working.

260% expansion of The Phoenix in less than five years, and a plan to help a million people struggling with addiction by 2025

Scott Strode knows all about addiction.

For years, he used both drugs and alcohol, until he hit rock bottom. After one especially dark night, he vowed to get sober. On a whim, he joined a boxing gym, where he met a community that believed in him and helped him start his addiction recovery journey.

Scott’s experience led him to found The Phoenix — an innovative program that combines the power of a peer community and group fitness with free classes for anyone 48-hours sober. 87% of participants report staying sober after three months, and the relapse rate is half that of the best treatment centers in the country.

The relapse rate of the best treatment centers in the country

This success gave Scott a burning desire to help even more of the 23 million Americans struggling with addiction. He knew his model worked, but he didn’t know how to refine and replicate it across America. So Stand Together Foundation came alongside him.

“Addiction is getting worse by the day. So my partnership with Stand Together is getting stronger every day.”

Scott shares our deep belief in people. He knows that people struggling with addiction have incredible potential — potential that society almost always overlooks. Instead of treating them like problems to be solved, and writing them off to a lifetime of addiction, he empowers them to solve the problems they face and even become trainers who help others overcome addiction.

It’s the definition of a bottom-up approach. And not only does it explain The Phoenix’s incredible success; it’s what America desperately needs to overcome this worsening crisis.

Invested by Stand Together Foundation since 2017

People have sought recovery through The Phoenix

Scott asked us to help scale the nonprofit, and we quickly agreed. Through our partnership, he’s been able to get The Phoenix soaring:

The mythical phoenix was reborn from the ashes. People struggling with addiction can come back, too.

The Phoenix is scheduled to launch in at least 26 more cities by 2025. In each city, they have the potential to reach tens of thousands of people. Even better: The Phoenix is showing society a better way to fight addiction. We’re committed to help Scott Strode inspire a national rethink, so America can finally put the addiction crisis behind us.

Learn More: Explore how we’re working with a diverse group of partners to tackle addiction and other tough issues in communities.

Partner With Us: Tell us about your project and vision – and how we can help you accomplish even more.

Get Involved: Find out how you can support The Phoenix – and build the community of people running the race of sobriety together.