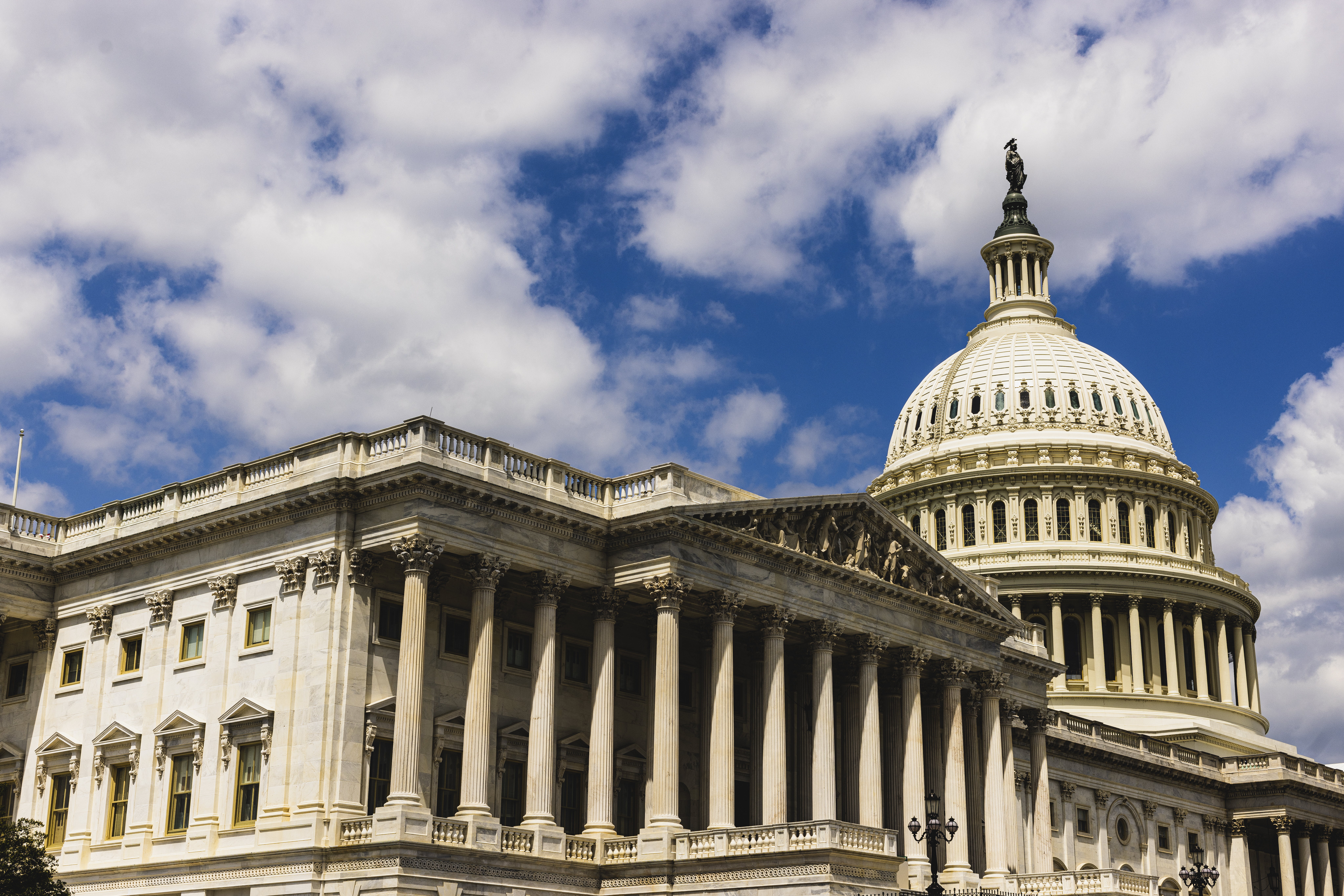 The United States has many ‘quasi alliance’ relationships. Here’s why that matters to you.

Quasi-alliances could be endangering the U.S and our connections with ‘quasi-allies’ might not be as beneficial as they seem.

Many Americans are familiar with the concept of international allies largely through history and the two major World Wars. The term ‘ally’ often calls to mind the Grand Alliance of the U.S., U.K., and the former Soviet Union, all of whom joined forces to defeat Nazi Germany during World War II.

A recent paper published by Natalie Armbruster and Benjamin Friedman of Defense Priorities, a Stand Together Trust partner committed to educating the public about military judiciousness and education, explains it best: “[An ally is] a state that another state has made a formal commitment to defend via treaty, or one it fights alongside in a war.”

But what about the lesser-known ‘quasi-ally’?

The purpose of a quasi alliance

Officially, an “alliance” is defined as a formal agreement between two or more states for mutual support in case of war. A quasi-alliance, on the other hand, is less formal agreement. It is a relationship with countries the U.S. has offered some level of military or political support, but not fully pledged to defend from attack. The effect is to publicly ‘side’ with that country without saying exactly what we would do in the event of a military conflict.

At face value, having a quasi-ally seems like a convenient way for the U.S. to extend its international reach beyond the scope that its budget for formal alliances can make possible. And because quasi-alliances rely on less binding agreements, relationships can be more flexible and adapt to changing global conditions.

But this can create many issues, particularly by confusing intentions and dragging the U.S. into the affairs and conflicts of countries lest it be perceived as “all bark, no bite” on the global stage, limiting our ability to deter future conflicts that threaten our security.

Clarity in these relationships is key. The U.S. can be more secure if it sets narrower expectations for quasi allies about what it is prepared to do on their behalf.

Is a quasi ally ever really an ally?

It could be that the U.S. has taken on too many countries as quasi-alliances, and that these are diluting its priorities and putting it at risk.

“A principled, constitutional foreign policy would send our brave men and women into harm’s way only after the American people, through their duly elected representatives in Congress, have debated the merits of military action,” says Edward King, founder and President of Defense Priorities. In other words, if Congress must authorize the use of military force in foreign countries, Congress also must authorize entering into any agreement with a foreign country that could potentially drag us into a future conflict.

Currently, the U.S. is an ally to at least 51 countries, more than one-fourth of the world’s nations. Through these agreements, the U.S. has obligated itself to protect over 1.4 billion people the world over — more than four times the population of the U.S. itself.

In addition to this, the U.S. has many quasi-allies, though what exactly constitutes a  quasi-ally and how they advance America’s interests can be confusing. ​​

For instance, the U.S. defended Saudi Arabia during the Gulf War and provides spare parts and technical assistance supporting its war in Yemen without a formal alliance agreement. At the same time, after global energy prices rose due to Russia’s invasion of Ukraine and Western sanctions in response, Saudi Arabia rejected U.S. requests to increase oil production, even cutting its output in late 2022. Ideally, America pursues partnerships and alliances to support its interests, but unclear quasi alliance relationships can sometimes do the opposite.

Countries benefiting from U.S. support in a quasi-alliance may overestimate the amount of protection they will receive, and either fail to build up their own domestic defenses adequately and/or become misguidedly emboldened to provoke rivals.

Additionally, having so many informal relationships to upkeep can drain budgets and keep the U.S. distracted from concentrating efforts on core focuses. This is one reason why Defense Priorities urges caution with the Ukrainian and Russian conflict.

The ambiguity of quasi-alliances can leave both the U.S. and its quasi-allies in danger of entanglement in collateral conflicts, even risking getting drawn into war.

To mitigate these risks, the U.S. should be clearer about what it will and won’t do for quasi allies, avoiding rhetoric and promises that can draw America into disputes disconnected from its vital interests.

Being more selective about who we formally ally with as well can make it less likely that the U.S. takes on promises foreign adversaries start to think we won’t keep.

Having an ally implies protection. But for the United States, it’s possible that partnering with few is the best way to protect many.