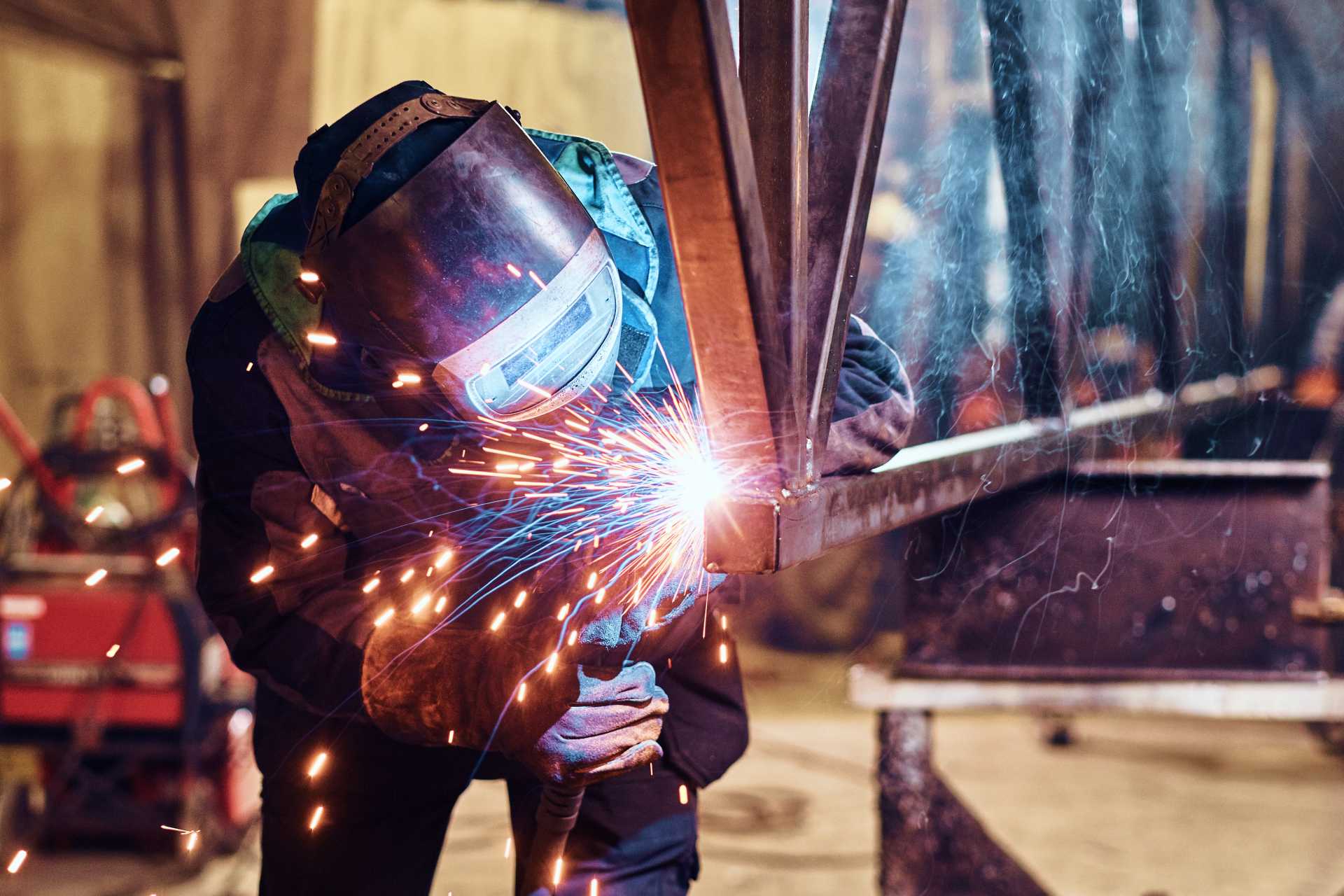 The Veryable app functions as something like a ride-sharing platform but for warehouses across 23 states.

The nature of work is changing rapidly, especially in the U.S. where many jobs have recently become more flexible and remote. But that flexibility has not generally extended to manufacturing jobs.

Mike Kinder built a successful career in manufacturing operations. But in the mid-2010s, he realized that many companies were struggling to keep a steady and reliable workforce through the supply and demand spikes that are typical in manufacturing.

This disconnect between companies and workers affects both sides. Workers experience hiring booms and rolling layoffs that undercut their ability to earn a consistent wage.

“I came to the same conclusion every time,” Kinder recalls. “As long as labor behaved like a fixed cost … none of the other operations technology makes any sense.”

To ease the problems related to labor shortages, manufacturing companies have turned to automation and other technological solutions. But nobody had brought flexwork ideas and technology for the labor force into the picture.

In 2017, Kinder partnered up with developer Noah Labhart to create Veryable, an online, on-demand labor marketplace that enables businesses and talented workers to connect and negotiate flexible work in a mutually beneficial way.

Using his background in IT, Labhart helped Kinder develop Veryable into an app that functions as something like a ride-sharing platform but for warehouses across 23 states.

“[Workers] can essentially go work for multiple different types of companies, gain different types of skills, build a resume on a platform that’s centered around the work they like to do, and by the way, they can get paid daily,” says Labhart.

Instead of talented employees having to worry about being laid off as the market fluctuates, Veryable enables them to work at their own pace and choose the companies for which they want to work. It’s a win-win for everyone.

Kinder and Labhart chose to tackle a problem in the manufacturing industry that everyone else assumed was just a cost of doing business. Five years on, Veryable proves that pursuing a new method that creates value and solves a problem for both employers and employees can open up new opportunities.

Companies working with Veryable have seen dramatic productivity increases alongside reductions in resource waste. Meanwhile, workers have the flexibility to engage with work how they want and when they want. And they see immediate benefits.

“We’re trying to allow operations leaders to attack an impossible operations problem,” says Kinder. “We’re trying to introduce something that can help companies address the fundamental issue right now that will allow them to find their trajectory out in the future.”

Veryable is supported by Trust Ventures, a venture capital firm supported by Stand Together Trust that invests in startups tackling our country’s greatest challenges.