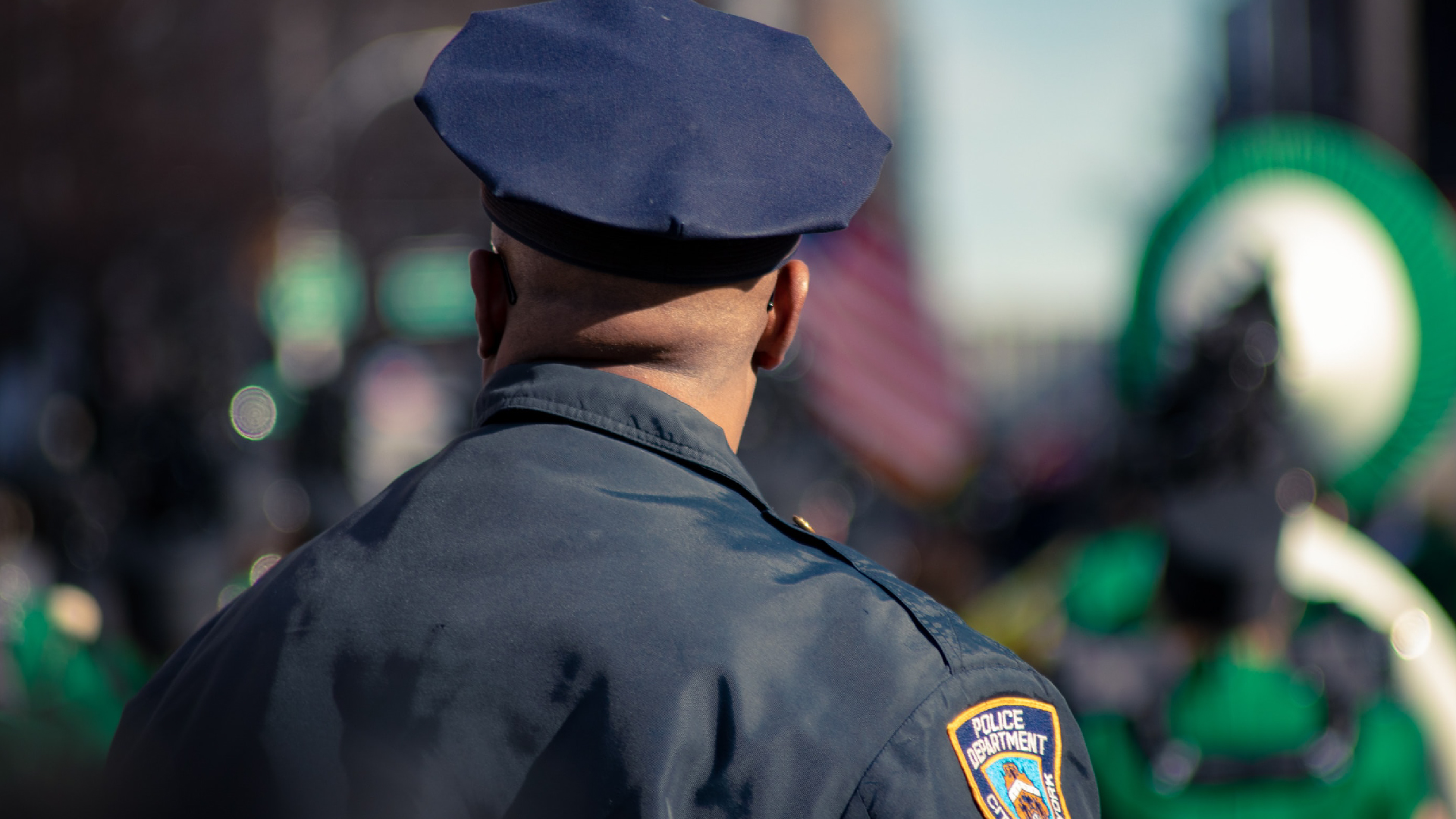 The Stand Together community envisions a society in which police play an essential role in protecting public safety through practices that uphold human dignity and build community trust. But for many Americans — primarily people of color and those who live in low-income communities — negative encounters with police are too common.

That’s why organizations in the Stand Together community have united to reform policing through three approaches:

A lot of work remains to be done when it comes to policing reform, but state-level policy changes supported by the Stand Together community organization Americans for Prosperity are already making an impact. These reforms are changing lives by building a stronger criminal justice system and creating safer communities with improved police-community relations.

Below are some of the top policy wins for Americans for Prosperity:

Virginia was one of the first states to enact comprehensive policing reform after the civil unrest that occurred in response to the killing of George Floyd. Virginia bill SB 5030 contained a variety of measures to improve police training, transparency, and accountability.

The legislation emphasized increased training and recertification for officers to eliminate racism, recognize implicit biases, and employ de-escalation techniques. It required officers to intervene and report any witnessed unlawful use of force by another officer, and to help any person injured as a result of the use of force. It also required every law enforcement agency to collect and publicly post data pertaining to motor vehicle stops and other citizen interactions.

Another key provision was the implementation of a more robust and standardized “de-certification” process to better hold officers accountable who commit certain criminal offenses and/or gross misconduct while employed as an officer.

In addition, if a law enforcement agency wishes to hire someone previously employed in law enforcement, the agency must request misconduct records and can ask the individual to undergo a psychological examination.

As a large and diverse state, Virginia has set an example for the rest of the country with its police reform legislation.

New Hampshire passed a substantial policing bill (HB 1645) that mandated officers to report misconduct of other officers, banned chokeholds unless lethal force is authorized, and redirected drug forfeiture funds to support psychological screenings for officers. These are important provisions that will enhance transparency and policing standards, increase accountability, and reduce perverse financial incentives.

Minnesota passed HF 1 in the wake of George Floyd’s murder in Minneapolis, which highlighted the necessity of bipartisanship in policing reform. The comprehensive package expanded use of force reporting, duty to intervene, and an independent investigations unit for use-of-force incidents. It also included a ban on chokeholds, unless deadly force is authorized in the specific situation. The legislation expanded peer counseling and stress management services for police officers and created a new advisory council to ensure police excellence and improve community relations.

A New Mexico bill introduced this year (HB 5) created a Civil Rights Commission that will study legislative options for limiting qualified immunity. The end of qualified immunity — a legal principle that prevents law enforcement and other government officials from being held liable for constitutional violations like excessive force — is a critical part of building a culture of accountability and transparency in policing. The Commission’s work has led to a bill (HB 4) that would provide a legal avenue for New Mexicans to file suit against a government agency who violates their constitutional rights, and bans the use of qualified immunity as a defense. The bill is currently moving through the legislative process.

The overuse and abuse of criminal law to address drug use has a direct effect on policing and the communities that police serve. Tennessee SB 2734 reduces the size of drug-free school zones from 1,000 to 500 feet, an important step toward curtailing over-policing in urban areas. Penalties for violating drug-free school zone laws disproportionately impact Black communities in urban areas because these communities have many schools, churches, and parks located in a small radius compared to suburban or rural areas. In many cases, individuals possessing drugs in these large areas would not know if they were in a drug-free school zone or would be stopped in their car while passing through one. And even if there was no evidence that the person was involving children in any crime, their penalties would be greatly enhanced. This bill’s passage helps solve the problem of disproportionate sentencing impacts.