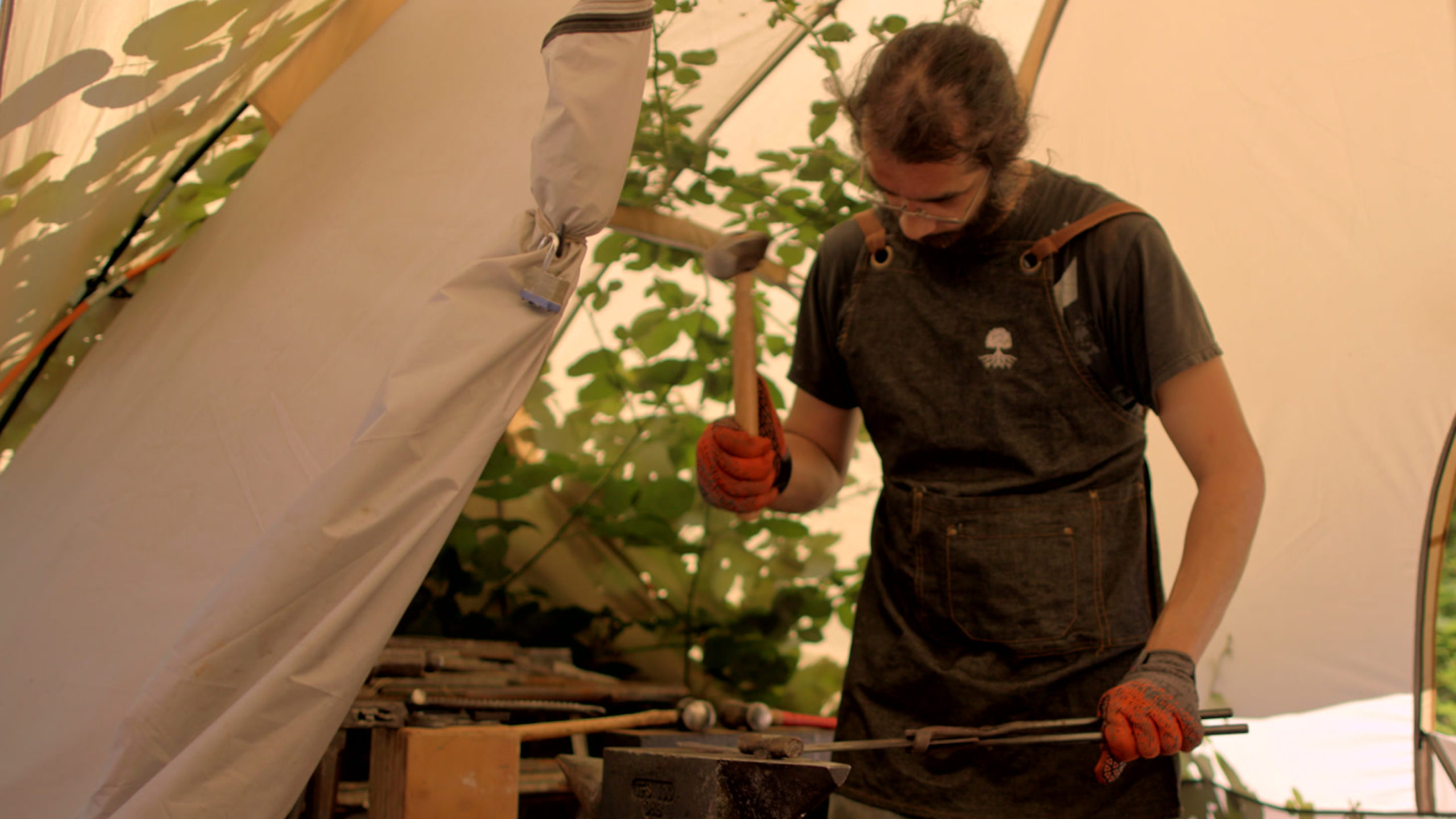 The number of people living without homes in the U.S. is staggering. Over half a million people were unhoused at any given time in 2020.

Traditional methods to address the epidemic of homelessness have focused primarily on housing stock. But this focus has failed to solve the problem. In fact, rent is so high throughout the U.S. that seven million low-income renters cannot get affordable homes, according to the most recent national data.

The path out of homelessness requires more than just housing, says Jonathan Kumar, the founder and CEO of the Samaritan app, which brings a new lens through which to view the problem. The fact is, people experiencing homelessness often have shorter life-spans and are more likely to have chronic and infectious conditions as well as elevated anxiety and depression.

The app works to address some of these issues and the root causes of homelessness. It is an important addition to other methods because, unlike programs that focus on solving the obvious problem, Samaritan allows people experiencing homelessness to speak for themselves.

Here’s how the Samaritan app is different: Using the app, people experiencing homelessness can ask for what they need directly. And the answer isn’t always the most obvious one. People may need a haircut, groceries, tools, or a new outfit that allows them to interview for jobs. The app then connects them with people who can help fund these things directly.

“By putting a team of people around a person and having that team invest in that person, we see people begin to invest in themselves,” says Kumar. “Providing a social home often leads to a physical home soon after.”

Over a 6-12 month period, each member on the Samaritan app is connected with a personalized support network. The ultimate goal is to empower each member toward self-sufficiency. Every time a need is met, no matter what type of need it is, that unlocks one more step off the street.

The Samaritan app does something vital. It provides a network of support that people without a home rarely have.

The network does something else, too. It provides a window, both to see out of and see into. And what you see is the dignity and individuality of every person who lives on the streets. It can be all-too-easy to view “the homeless” as a faceless entity, a problem or a person that is easy to either ignore or become overwhelmed by. But the individual homelessness stories told through Samaritan bring the experience into focus for everyone. Community members are also able to send words of encouragement to their unhoused neighbors via text message, which helps to

Raven, a craftsman who has lived and worked from a tent for over four years, says that lack of a home is more than just missing the building.

“Loneliness is probably the biggest problem,” Raven says. “In society, you’ve got friends. You’ve got family members. You’ve got coworkers….but in homelessness you have none of that.”

Kumar was inspired to start the app by his own childhood. His parents immigrated to the Buffalo, New York area. A local church took them into its community. The care and encouragement that Jonathan and his parents received inspired him to build Samaritan.

Kumar believes asking people what they need and delivering resources directly to them is more effective than one-size-fits-all government programs. “A bottom-up solution is critical because it lets everyone do something for this community right now,” Kumar says.

Samaritan has helped over a thousand people experiencing homelessness. Samaritan members have connected with a willing support community in 10 cities. Kumar plans to keep growing. His goal is for the Samaritan app to offer a path out of homelessness to over 100,000 people in the next decade.

As people progress, Samaritan has been able to build case studies from their success stories. The studies show that small steps alongside a community will lead to life-changing outcomes.

“When you learn people’s stories, it’s a lot harder to just walk by them. It’s a lot harder to ignore the small things that you can do to help,” Kumar says. “The words of encouragement, the needs that get met not by some government entity but by people in your community can mean the world for someone and empower them to persevere.”

Samaritan is supported by Stand Together Ventures Lab, which invests in and supports start-up founders and early-stage businesses that are tackling our country’s biggest problems. Learn more.